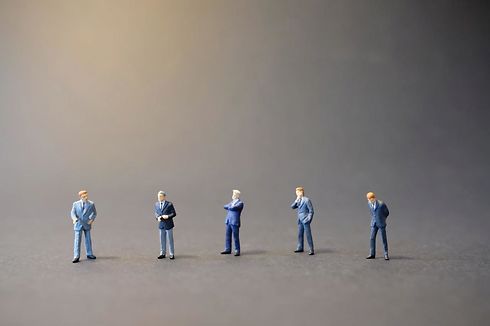 His theatre and visual arts projects include 5 (2003), Catching Whales Is Easy (2004), and II (2005). Verdonck often combines installations/performances in
the form of VARIATIONS. The development of his oeuvre has been marked by projects such as UNTITLED (2014), a dance solo about a performer who is confined to the theatre, as if by a mechanical construction.

His other creations include ISOS (2015) (a nine-part, 3D video installation that takes the apocalyptic science-fiction novels of J.G. Ballard as its starting point); IN VOID (2016) (an installation circuit about human absence); BOSCH BEACH (2016) (an opera in which the fake paradise of resorts and Hieronymus Bosch’s hell on Earth flow seamlessly into one another); and a large-scale theatre production, Conversations (at the end of the world) (September 2017). SOMETHING (out of nothing) premiered at Kunstenfestivaldesarts in 2019. This performance crosses the boundaries of theatre and museum, in search of human fragility between presence and absence. In parallel to the performance, the installation circuit BOGUS I-III was presented at KANAL – Centre Pompidou.