Annelies Van Parys studied composition at the University College Ghent with Luc Brewaeys. Her works were granted many awards. (Laureateship from the Royal Flemish Academy of  Belgium in 2011, Academy Membership since 2014, Rolf Liebermann Prize for opera, ...). Annelies has been performed by all major Belgian ensembles, lots of ensembles abroad as well as most Belgian orchestras. Increasingly in demand, she is performed at major festivals and venues all over the world and frequently asked as a jury member for international composition competitions. Annelies Van Parys currently teaches at the University College Brussels, dept. Royal Conservatory and is “Honorary Ambassador” for the Ghent Conservatory. 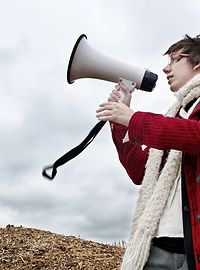